A Safe Place – how to support women who are the victims of the domestic violence? 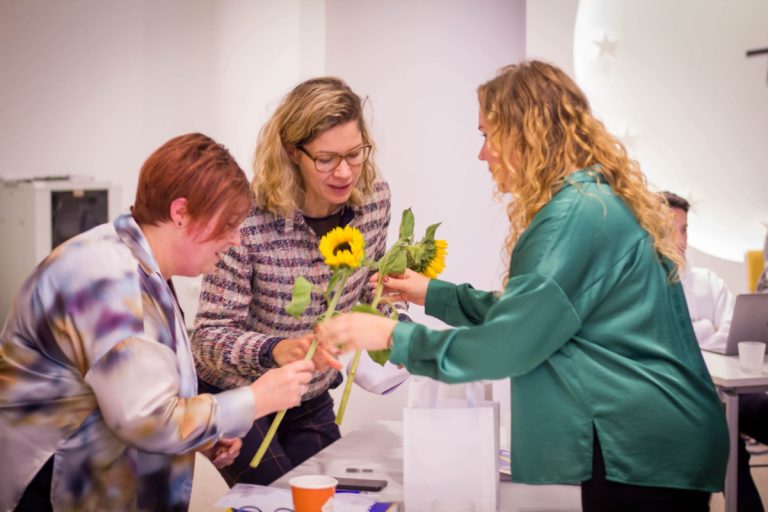 A Safe Place – how to support women who are the victims of the domestic violence?

The “A Safe Place” project, which aims to support women becoming more frequent victims of abuse and address the pervasive problem of domestic violence in the Baltics, featured training sessions and a conference.

There was a training held in Vilnius with young people and youth workers from Lithuania, Latvia, Poland, and Sweden. The training provided youth workers with knowledge about innovative methods to work with women experiencing/have experienced domestic violence.

During the training Cycle of Violence and Power and Control Wheel was presented. According to the cycle of violence theory, youth who experience violent victimization (particularly physical abuse from parents or other caregivers) are more likely to engage in violent behaviour in the future. The wheel represents an abusive partner’s strategies to keep their victims in the relationship. These are fundamental theories which help when working with victims.

During the training, all participants were invited to participate in the Lithuanian National Museum’s “kovotoJOS XIX-XX” exhibition at Lukiškės Prison.

The stories of the women who have fought in the exhibition dispel the myth that the struggle was and is a man’s domain: armed and unarmed struggle, support and assistance, and more or less visible resistance have all resulted in significant and equal contributions or even influences, which have forced gender roles even today. Participants were able to experience the exhibition’s storylines firsthand while viewing the expo, as well as familiarize themselves with the writings and multimedia that accompanied it.

Project partners had the opportunity to talk about and exchange their training-related experiences. The seminar was successful and went well; everyone learned new strategies for combating violence against women.

There will never be too many discussions on sensitive topics

The conference “Searching for a Safe Place: Violence against Women” brought together advocates, professionals, people looking to make a difference, and others eager to learn more about the subject.

In order to address the scourge of violence against women worldwide, this conference used an intersectional approach, which included talking about issues in same-sex families and how conflict affects women.

Zuzana Vasiliauskaitė from the European Institute for Gender Equality spoke about its initiatives and gender-based violence. EIGE is a European agency created to support the Member States and EU in their efforts to promote gender equality to combat gender discrimination and increase public understanding of gender issues.

The Women’s Information Center’s representative, Rugilė Butkevičūitė, spoke on the prevalence of rape and the value of consent in modern society. Rape Culture is a setting where rape is common and where the sexual assault on women is accepted and justified in the media and popular culture.

Kristina Mišinienė from The Centre for Combating Trafficking and Exploitation of Human Beings provided information on war crimes involving violence against women. She was speaking about how the use of rape as a weapon of war continues.

Lawyer Dr Inga Martinkutė provided her expertise on how she supports victims of sexual assault from third-country nationals.

The conference concluded with a discussion and in-depth examination of strategies for assisting victims of violence in finding a safe place. Even though the project is coming to a close, we hope that the information and experience obtained will help women who have been victims of domestic violence to find a safe place and fight against injustice.

Read more about the project here.

Promoting social inclusion in and through youth sports’ activities