Social privilege – gives more opportunities or takes away them? 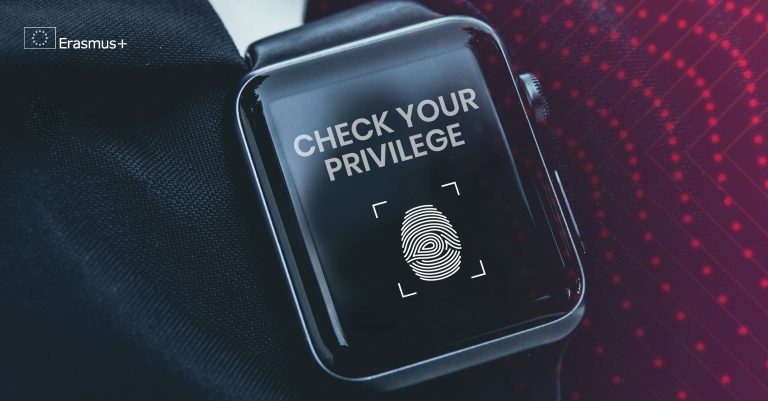 Social privilege – gives more opportunities or takes away them?

Probably most of us are familiar with the concept of tolerance and know that it is the foundation of democracy. But what is a privilege?

Privilege sounds like an opportunity to have, do, or know more. Maybe it does not look very bad? Unfortunately, privilege means that one side has more and the other has less. Privileges can be varied – based on race, religion, orientation, or other aspects. We live in a different world, so it is quite easy to get lost among discriminated groups, so we present the main 5 below.

Disability discrimination occurs when a person with a disability is treated less in the same or similar circumstances. For example, direct discrimination on the basis of disability would be if the restaurant did not admit a person to enter because he is blind and has a service dog.

Gender discrimination arises from gender privileges. Sexism can affect anyone, but it is most commonly seen among women. This relates to stereotypes and reflects the belief that one sex is superior to another.

Discrimination against the LGBT community is recognized when hate speech is promoted and crimes against the community are committed, and rights such as same-sex marriage are denied.

Religious discrimination includes unfavorable treatment of a person because of his or her religious beliefs. For example, when a person is socially excluded simply because he or she wears certain headgear or other religious attire.

Being a member of the above-listed groups means having less privileges. How to change this? 36 young people from Italy, Spain, Lithuania, Poland, Turkey and Slovakia discussed it during the Erasmus+ project “Check Your Privilege”. 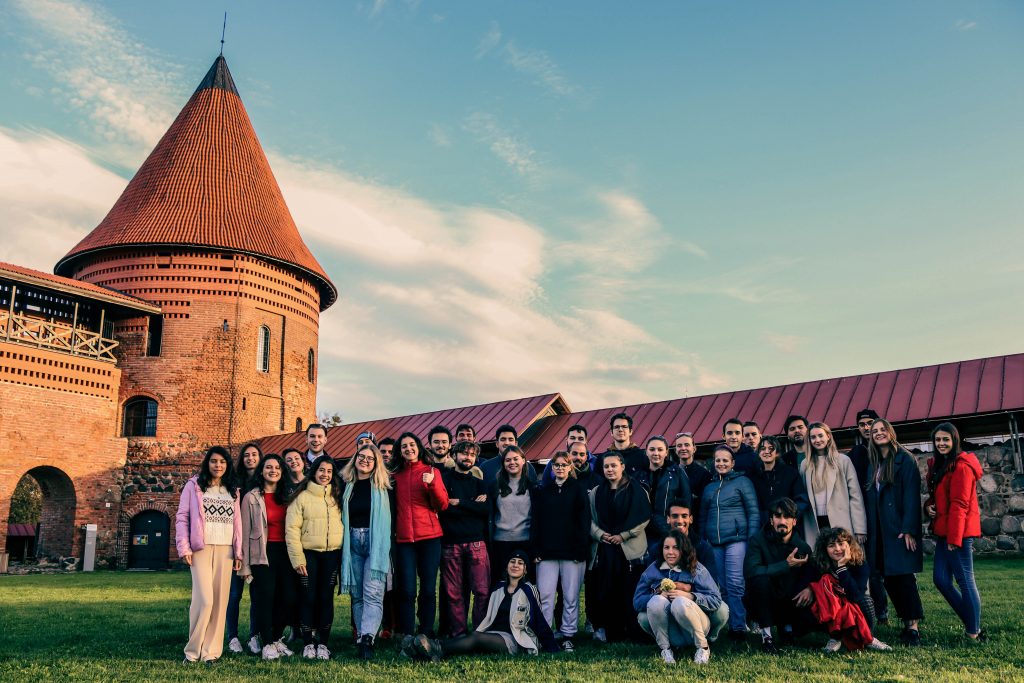 The project activities were based on non-formal education. Participants had the opportunity to try out a variety of critical thinking activities to address situations of social inequality. Klaudija Samulevičiūtė, a member of the youth group “Turn on leaders”, believes that “non-formal education is the answer to increase social integration and reduce privileges”.